The Saida Waheed Gender Initiative is named in honour of a female pioneer of the Pakistan movement. Born in Gujranwala in 1917, Begum Saida Waheed assisted Begum Rana Liaquat Ali Khan in the formation of the All Pakistan Women’s Association in 1949. As the organisation’s Secretary General for the Punjab, she sought to promote universal education and women’s rights. To this end, she helped establish girls’ schools, female health centres, and cottage industries for women entrepreneurs. For several years, she also ran a school for under-privileged children out of her home.

In 1951, Begum Waheed founded the Family Planning Association of Pakistan, and her unceasing commitment to women’s health and rights has had a lasting legacy. In 1977, under the auspices of the Ferozsons Trust, she established the 200-bedded Fatima Memorial Hospital as the country’s first non-profit hospital for women and children; today, the hospital is a 550-bedded tertiary care teaching hospital and a part of the FMH College for Medicine & Dentistry. In 1978, to address the acute shortage of nurses and midwives in the country, Begum Waheed established a school of midwifery. In 1999, the school was upgraded and renamed the Saida Waheed College of Nursing.

Begum Waheed was awarded the Tehreek-e-Pakistan Award in 1999 by the Prime Minister of Pakistan. In 2002, she received a Lifetime Achievement Award from the President of Pakistan. She passed away in Lahore in August 2005. 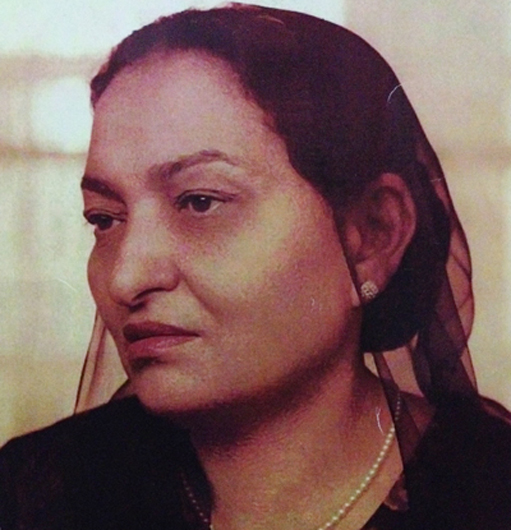